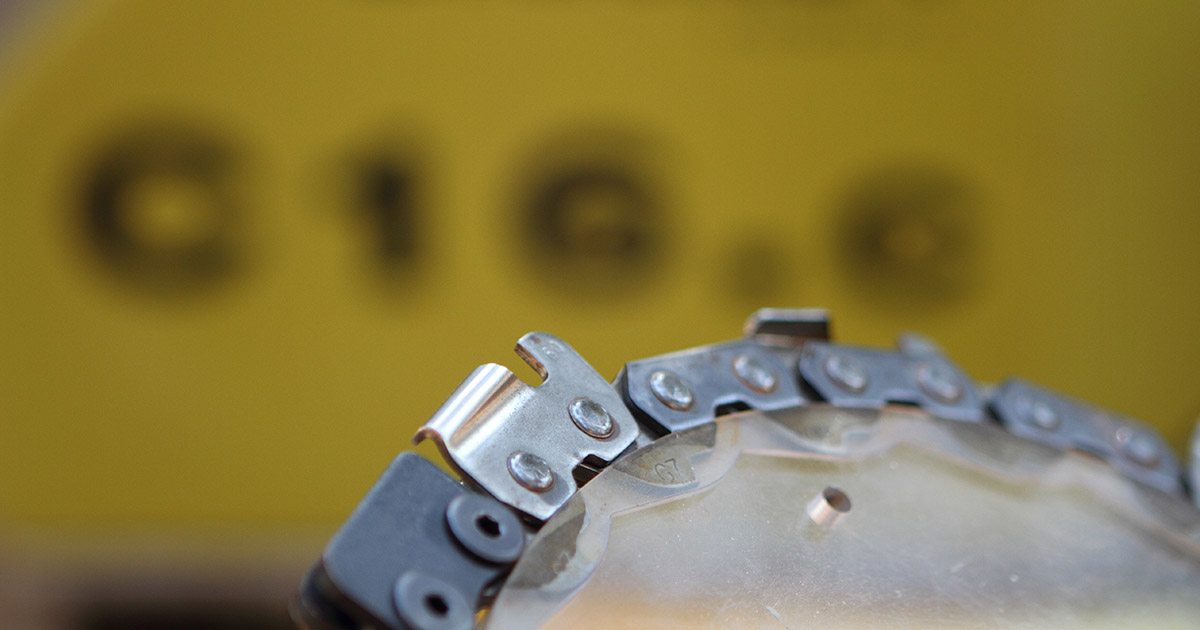 New owners, a new colleague, a retired colleague, lots of fairs and lots of delivered machines – a brief summary of 2014.

It would be stupid to deny that 2014 was an eventful year. In December 2013 we had already come into the Cranab family where the Vimek company was also present. This meant that we ended up in a suitable forestry community.
2014 will also be remembered for all the trade fairs Bracke Forest attended, some 14 during the year to be “precise”. Thank you to all of those who visited us at our stands during the different fairs.
And a very special thanks to all of you who helped us to stay sound as a company by buying our equipment during the year!
A new colleague, Urban Pålsson, has come to us to replace Sören Andersson who decided to retire after 12 years in the company. At the ceremony when Sören received loads of presents, kind words and hugs, he found that he had come full circle; his first job was at Cranab.
Thank you Sören, and good luck with your new life and the challenges of retirement!
Merry Christmas and a Happy New Year!
See you all in 2015!