Opening hours during the holidays

We wish all our customers a Merry Christmas and a Happy New Year!

From Tuesday 7.1 – Business as 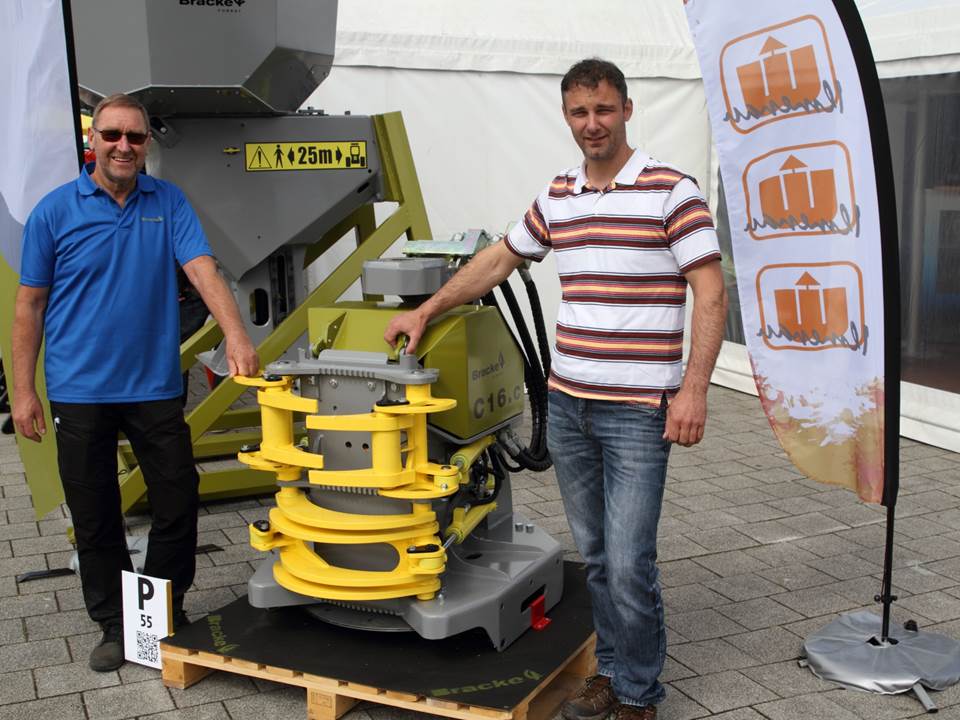