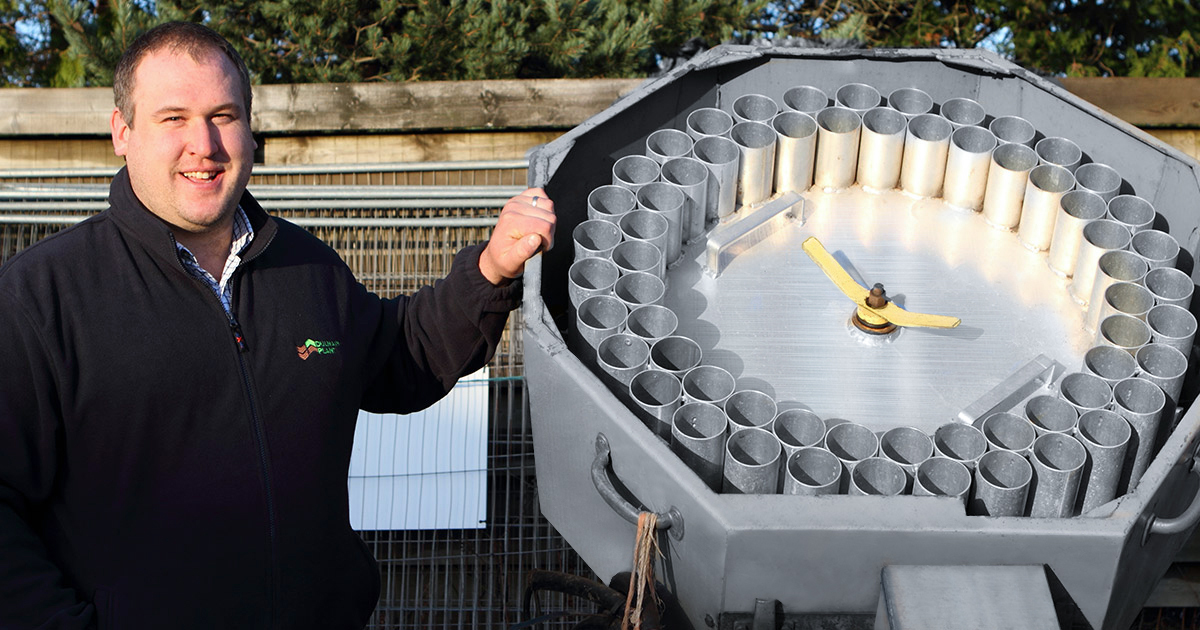 Scotland is where most of the Bracke Planters have been sold to in Great Britain, and now it´s time for the next one, as Christie Elite Nurseries, through its subsidiaries Dulnain Plant, has ordered its second Bracke P11.a planter.

Dulnain Plant purchased their first Bracke P11.a many years ago, and now, as Christie Elite has bought the company, they will need a second one to be able to handle all the requests for planting that they are receiving.
According to calculations made by Christe Elite Nurseries, the cost for hand planting is 70 pence per plant, including mounding, planting, cell-grown plants and fertiliser. With the Bracke Planter, the cost for the same will be 57 pence per plant.
A saving of 13 pence per tree or £ 325 per ha (by 2500 plants/ha) when using the Bracke. It should be convincing… Shouldn´t it?