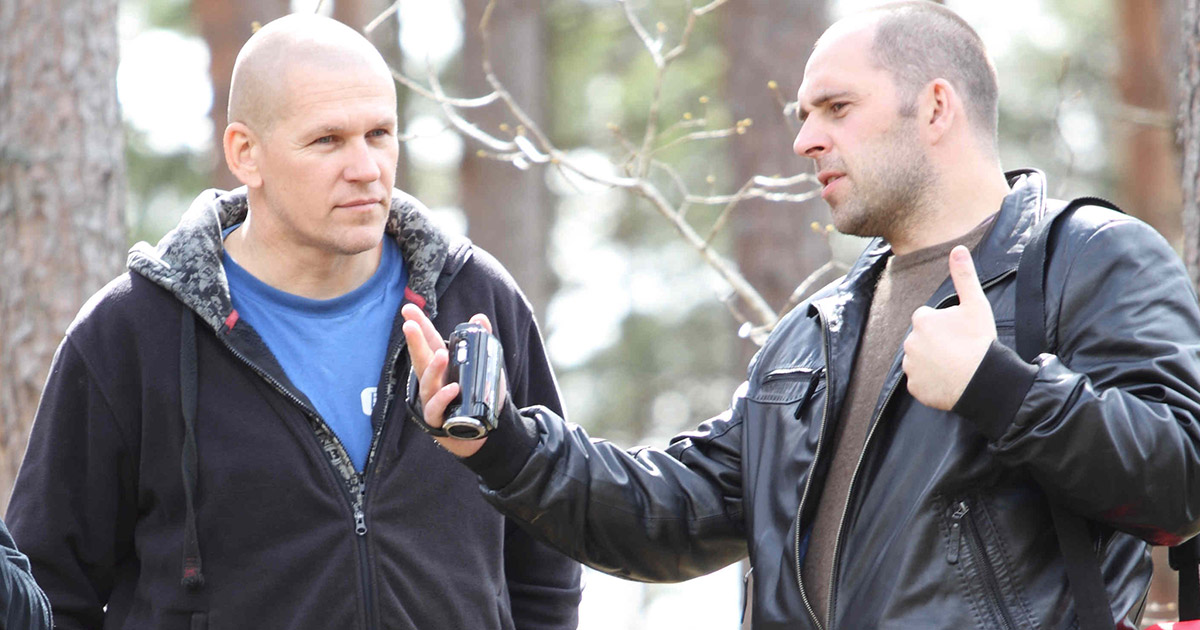 Details
May 12 2014
Published in
Company

Bracke Forest has had a good start to 2014. Requests for the whole product range are rolling in from most corners of the World.

“We have sold so much that we don´t have anything to show at all of the fairs in which we will participate this year,” says Per Jonsson export sales manager at Bracke Forest.
As a matter of fact, at a regional fair in the south of Sweden Bracke Forest will have nothing but videos to show, as the C16.c felling head that was built for the fair was sold just a week before - a pleasant problem that was solved with a poster with a picture of the head and the message; “Bought, but more heads are underway in our factory”.
Trenchers and mounders are also highly requested, especially in Russia and Canada. A number of the small T21.a trenchers have been sold in the Baltic countries, and also in Germany there have been many requests for trenchers.
The market for planters is growing, both in Scandinavia and in plantation forestry in the southern hemisphere. With accessories for fertilising and watering, for example, the P11 is cost effective in plantation forestry. Bracke Forest will attend the ExpoForest exhibition in Brazil at the end of May and will show the Bracke P11.